Agate belongs to the quartz group of gemstones. It is a microcrystalline type of quartz. Agate is a different variety of chalcedony.

What are the important physical properties of Agate?

Is Agate a Wedding Anniversary Gemstone?

Yes! Agate is the gemstone for the 12th and 14th wedding anniversaries.

Is Agate a Birthstone?

Yes! Agate is the birthstone for May 22nd to June 21st (The Zodiac sign of Gemini).

What is the colour of Agate?

Agates can occur in all colours.Agate comes with bands of colours 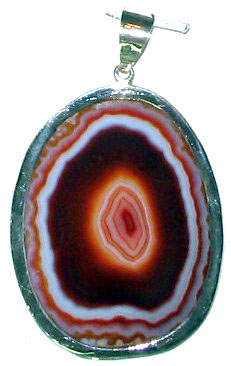 Agate can be opaque or transparent

Where is Agate found?

Agate is not a rare gemstone and is found throughout the world. In the USA, Agate is found in many western states which include Montana, Idaho, Oregon and Washington. Large deposits of agate are found in Brazil, Egypt, India, Uruguay, Mexico, Nepal and Russia.

Agate mining in Germany started in the late fifteenth century in the Nahe valley. This let to the establishment of Idar-Oberstein

What are the different types of Agate? 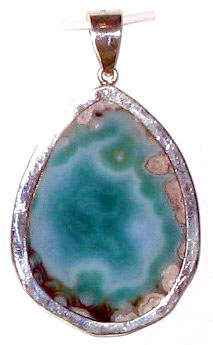 What are the metaphysical properties of Agate?

Agate was used as a talisman during ancient civilizations.

Magicians of ancient civilizations used agates to demonstrate how they can divert storms.

Agate can guard against danger. 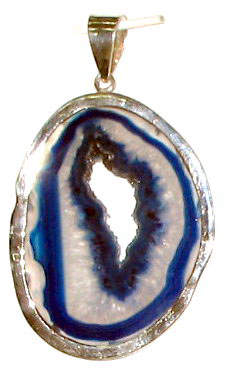 How do you care for Agate Jewelry?

Even though agate has a relative hardness of 7.0 on the Mohs scale, it can easily chip and crack. Therefore care should be taken not to drop agate jewelry, especially if there are large agate stones set in the jewelry.

Do not subject agates to sudden changes in temperature. 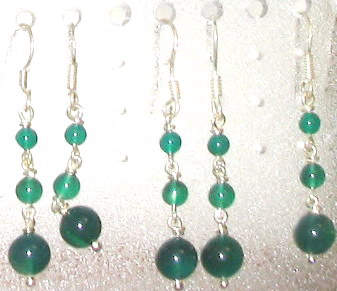 Can the colour of Agate be enhanced?

Yes, the colour of agate can be enhanced by various techniques. This is practiced by many jewelers but not disclosed to the customer.

If you want to buy 100% natural untreated agate, you will have to buy it from a reputable trustworthy jeweler or merchant. 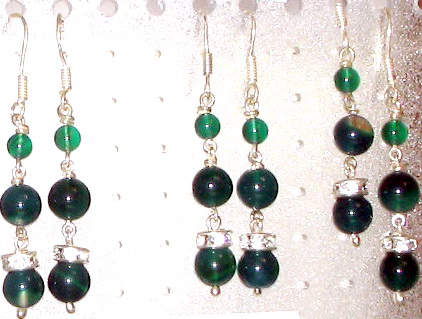