Diamond is the April Birthstone. Most of the modern gem stones had been in use since ancient times, but diamonds are of recent origin. Even though diamonds were known to exist in the past, no one knew how it could be cut and polished.

It was only in the 15th century that it was discovered that one diamond could abrade another, and making use of this discovery lapidaries were able to cut and polish diamonds. One of the first sources of diamonds was India, but was later replaced by countries from the African Continent, such as South Africa, Zimbabwe, Botswana, Angola, Congo, Sierra Leone etc. Diamonds have also been discovered in Brazil, Russia, Canada, Australia, and California and Colorado in the US.

Presently not only colorless diamonds, but diamonds of various fancy colors are being discovered such as different shades of yellow, red, pink, blue, and green. The price of the diamond varies with the color saturation and a sparkling diamond with intense color may fetch a higher price than a corresponding colorless diamond. Due to the popularity of colored diamonds, colorless diamonds are color treated in the laboratory to produce the desired color.

Diamond is an allotropic form of Carbon crystallizing in the Isometric form and having a hardness of 10 in the Mohr's Scale. It is the hardest substance known and therefore Diamond as a birthstone signifies endurance. 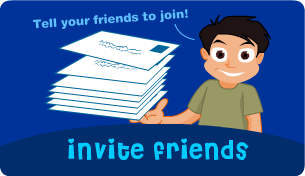 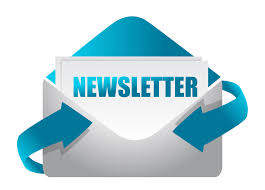 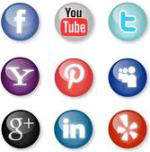 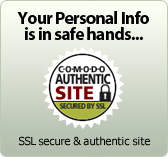 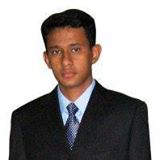 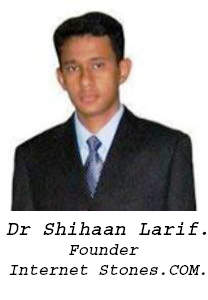 Back to Birthstone page