The diamond gets its name from the unique and rare fancy vivid yellow color of the stone, which in the rough state is said to have mesmerized the "King of Diamonds" Laurence Graff, when he saw the stone for the first time. The unusual hue and color of the stone was so enthralling, radiating orange and yellow colors reminiscent of the golden sun. The cut and polished diamond retained the original colors, fire and brilliance of the rough stone, and came to be known as the "Dream Diamond." 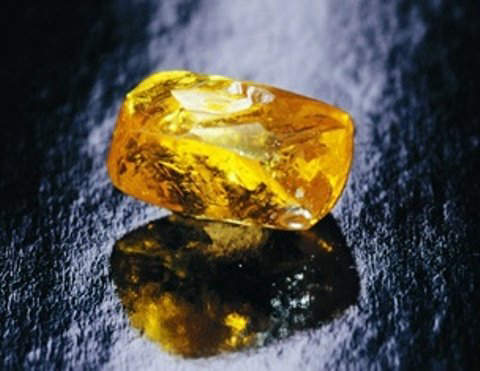 The diamond is a 100.09-carat, cushion-cut, fancy vivid yellow diamond, with exceptional clarity. The crown of the diamond is about 25mm (one inch) square.

Being a fancy vivid yellow diamond, the Graff vivid yellow is a rare Type Ib diamond, which constitute only about 0.1 % of all naturally occurring diamonds. It is Type I, because it contains nitrogen impurities that impart yellow color to the diamonds. It is Type Ib, because the nitrogen atoms are scattered as single atoms in the crystal structure of the diamond, which absorbs visible light in the blue region of the spectrum, imparting its complementary color yellow to the diamonds. The intense yellow color is associated with the distribution of nitrogen as single atoms. A certain amount of light seems to be absorbed in the green region of the spectrum as well. This accounts for the orange colors radiated by the diamond, as the complementary color of green is orange. 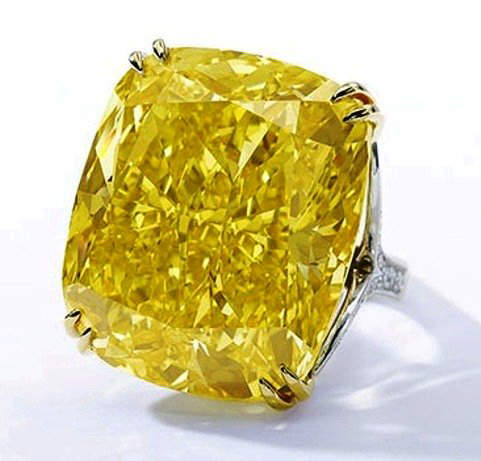 In the list of famous yellow diamonds greater than 100 carats in weight the Graff vivid yellow occupies the 29th or last position. 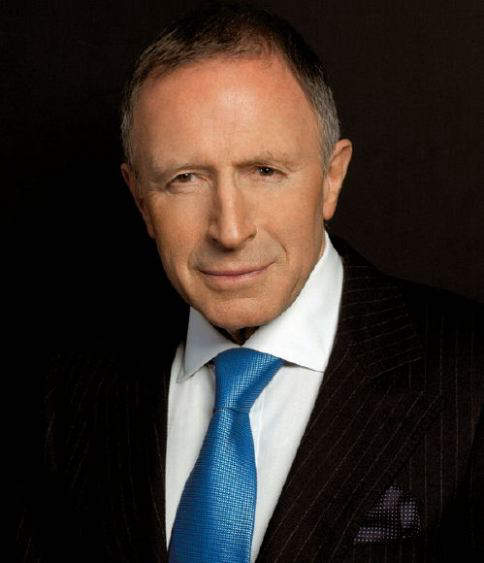 The rough diamond weighed 190.72 carats. Laurence Graff was shocked and surprised to see such a magnificent stone radiating orange and yellow hues. The stone appeared to be on fire, spontaneously radiating sensational orange and yellow colors resembling the golden sun. "The King of Diamonds" seem to be mesmerized and enthralled by the appearance of the stone. The color of the rough diamond was so exceptional, something that Graff had never seen before, that it immediately aroused his suspicions as to its authenticity. Only artificially colored diamonds could have such perfect colors. Graff dispatched the diamond to the Gemological Institute of America, for testing and certification. He was gratified by the results of the tests, which showed that the diamond was entirely a natural stone.

The next formidable challenge was the cutting and polishing of the diamond, in order to preserve the extraordinary color of the diamond, and to get a product that exceeds the magical weight of 100 carats, in order to be classified as a truly remarkable diamond. The task of any diamond cutter is very challenging, because it is the cut of the diamond that ultimately brings out the intrinsic beauty of a stone, that has a major bearing on its monetary value. This necessarily entails a detail study of the rough diamond both externally and internally, before deciding on the most appropriate cut that suits the rough stone, keeping in mind the requirements of the owner of the diamond, who may wish to have a final product that preserves certain characteristics of the stone, as in this instance.

The man who was chosen for this challenging assignment was none other than Graff's master cutter, Antonio Bianco who is also known as Nino. It was a great honor for Nino to be chosen for this challenging task, and he rose to the occasion to meet this great challenge, in order to justify the confidence reposed on him. The intricate skills needed to be an accomplished diamond cutter, comes with experience, and the knowledge required to acquire such demanding skills, have usually been passed down from generation to generation, sometimes extending back to several centuries. Antonio Bianco also hails from a family of diamond cutters who had been practicing the art for several generations. He too was introduced into the family's traditional business at an early age in his life. He was just 18 years old when he was initiated into the family vocation as an apprentice in Johannesburg. His two sons are also following in the father's footsteps. Nino had already acquired a reputation in the trade as a top class master-cutter, having handled some of the most famous diamonds in the world, acquired by the King of Diamonds Laurence Graff. 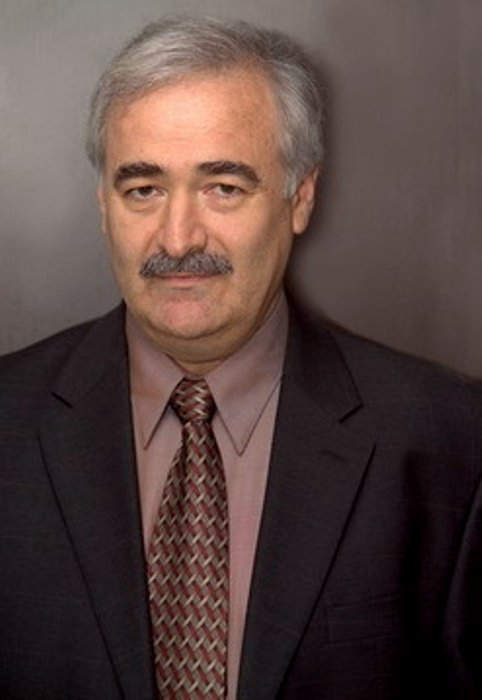 After a period of extensive study of the rough diamond, Nino started work on this ambitious project. He was totally immersed in this time consuming task for at least nine months, which according to him was a relentless process of total engagement, commitment and endless maneuvering. Eventually the 190.72-carat rough crystal was transformed into a magnificent 100.09 carat, cushion-cut diamond, that was still radiating the orange and yellow colors that imparted the "fire-like" appearance to the original rough stone. The fire and brilliance of the finished stone was indeed unprecedented. The finished diamond was indeed a "Dream Diamond" as the stone came to be characterized by those who had privilege of seeing it. 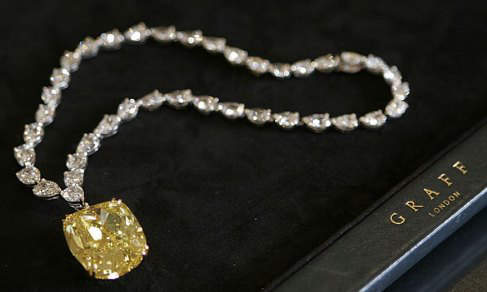 The "Dream Diamond" was set as a pendent to a magnificent necklace made of pear-shaped smaller white diamonds, and was unveiled to the world in October 2006, by Laurence Graff, at the London's Kensington Palace, after he received the "Queen's Award for Enterprise" in international trade, for the fourth time.